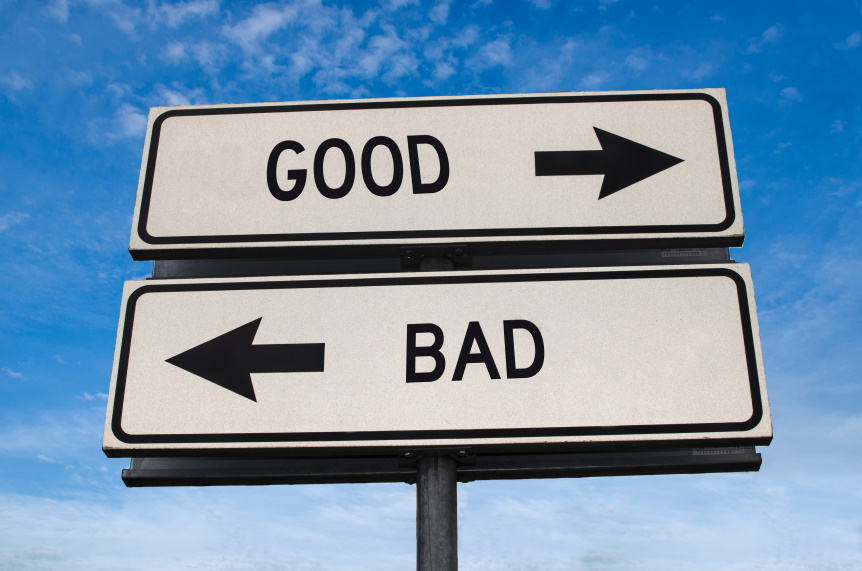 Tools that test code for common vulnerabilities such as OWASP Top Ten fall today in three categories of AST (Application Security Testing) tools: SAST (static code scanning), DAST (dynamic app scan), and IAST (dynamic code scanning). Consequently, there are not a few but a lot of tools, especially in SAST and DAST areas, both commercial as well as open-source.

There are a lot of functional aspects (e.g. coverage of certain programming languages or frameworks, deployment (SaaS vs. on-premise), integration aspects, and so on) that you may have to take into consideration when you evaluate whether a tool is suitable for your company or not.

It gets a bit more complicated when we want to measure non-functional aspects, especially scanning quality.

First of all, we need to distinguish following the four test outcomes on which we can build respective metrics:

In short: “True” is generally a good outcome, and “positives” (FP and TP) are the ones that we can measure via the false positive rate (FPR) and the true positive rate (TPR). What is missing is good test data that we can use to measure the scan quality of these tools.

The Benchmark project then scanned these tests with a number of SAST, DAST, and IAST tools. The names of these tools are known, but specific scores (I suppose for legal reasons) are only published for the OSS tools that had been tested. The following graph shows the results as a combination of their TPR and FPR scores which results in the so-called Benchmark Accuracy Score (I will just call it the “score” here):

Basically, the best outcome for a tool would be to end up in the left upper corner (no false positives and 100% true positives). Which makes a lot of sense, since false positives cost a lot of time to validate and reduce the acceptance of a tool.

Here are some interesting findings that we get from this data:

Although the latest release is now more than three years old, the Benchmark is still be used, especially by many tool vendors to advertise their products. There are a few aspects of the Benchmark that should be taken into account here:

This is clearly not the biggest problem, but worth mentioning: The tools shown on the Benchmark results above are scored against different versions of the Benchmark, some with v1.1 and others (especially the commercial ones) with v1.2.

This makes comparisons of results of course problematic, especially since the Benchmark releases do differ a lot, at least in terms of their test cases (21,000 vs. 2,000).

The Benchmark has certain limitations that we should be aware of:

In other words: Even with a score of 100%, a tool would more or less only cover a baseline for DAST and Java-based SAST. This does not only mean that the Benchmark is limited. I’m really sure that AST tools will not be able to detect all (or most) vulnerabilities, at least not in the near future. This makes such Benchmarks in general limited of nature.

Problem 3: Tools adapt to the Benchmark

Since all test cases of the Benchmark had been made public, tool authors/vendors can use them to tune their tools.

We can see this when we look at the results of Findbug Security Plugin, which started with a score of just 11,65% with version 1.4.0 and reached an impressive score of 39,1% (23% is commercial average) with version 1.4.6:

So it’s pretty clear, that the authors tuned the Findbug Security Plugin against the Benchmark. The same goes of course for commercial tool vendors. We do in fact see the Benchmark used for marketing purposes a lot. Being good at the Benchmark does not necessarily mean that vulnerability detection in actual web apps and services has been improved though.

Does this mean that the Benchmark is bad? Of course not! The OWASP Benchmark is, in fact, a great project that helps tools authors to improve their tools and which helped us a lot to get a better understanding of the limitations of AST tools in general and differences of tool categories (SAST, DAST, IAST) in respect of detection capability.

The Benchmark is, however, limited in respect of test coverage and can be misleading, especially since vendors/authors can tune their tools to get a better score.

Therefore, be susceptible when a vendor announces to archive a fantastic Benchmark score in their latest release!

Here are some tips that may help you in case you want (or have) to evaluate tools for your company, project, or team: